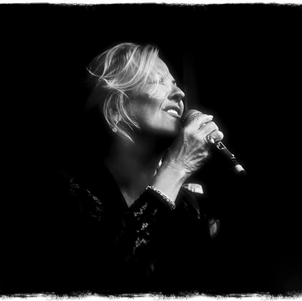 Cheryl Lescom
Starting off in 1975, Cheryl was with several of her own bands before becoming a back-up singer for Ronnie Hawkins and touring with Long John Baldry. Cheryl also sang on many national jingles in the 1980's. She has toured and performed with Canada's best ..the likes of Jeff Healey, Matt Minglewood, Dutch Mason, the Downchild Blues Band, Jack DeKyzer, Mel Brown, Paul James, Lance Anderson, Billy Durst and has toured with the Detroit Women.  To date, Cheryl has released 5 CD's . Her new one will be completed in late 2019.

A Mel Brown award winner (2006) Cheryl is one of the Grand River Blues Camp's original instructors, and always brings her passion and experience to offer to our young musicians.

​As the late, great Long John Baldry once said, "Cheryl Lescom has one of the best and biggest voices in Canada. I've had many great singers with me over the years and Cheryl is by far one of my favourites.” 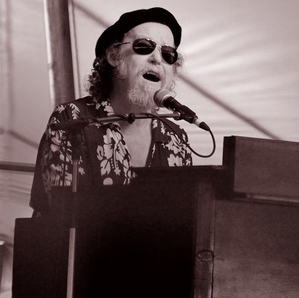 John Lee
Keyboardist extraordinaire, John Lee has played all over North America and Europe with such legendary names as Dutch Mason and Matt Minglewood.

John has been with Grand River Blues Camp from our very first year and continues to be a great mentor and inspiration to our Campers and graduates.

A master of both piano and organ, you can find him weekly, Wednesdays, at the jam featuring John Lee and the Hookers. 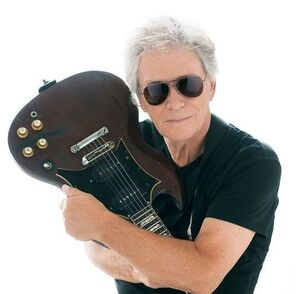 Mike McDonald
Mike is a veteran of the Toronto and K/W music scenes. He has played all over North America and Europe, as well as Afghanistan. His guitar talents and vocals can be heard in his bands The Bayou Boys (CCR) as well as Beggars Banquet (Stones), among many projects.

​He recently released his own CD and can be found regularly running Mike’s Monster Jam, every other Sunday.

Mike has been with Grand River Blues Camp from our very first year and continues to share his years of experience our Campers. 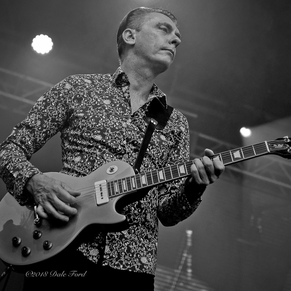 Chris Latta
Chris Latta is a guitar veteran who plays with numerous projects in the KW area, including the award winning Soulstack band.
​
You can find him weekly at the Wednesday night jam with John Lee and the Hookers.

Chris has been one of our guitar instructors for 10 years and continues to be a great mentor and inspiration to Campers each year. 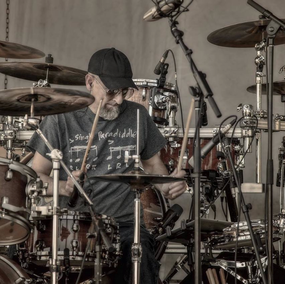 ​Andy Gingerich
Born September 17 1965 in the small town of Baden, Andy started playing drums at the young age of 6 years old. By the age of 12 he knew this is what he wanted to do. He started playing professionally at age 15 in a local band playing in bars near his home. By age 18 he was playing every night of the week.

In 1989 Andy started at Humber College and remained there until graduating in 1993 all while maintaining a healthy gigging life. Andy then started at McMaster University where he received his Bachelor of Music degree all while continuing to gig. Andy received his bachelor of Education at the University of Windsor.

He now teaches music for the WRDSB and gigs regularly in many bands.​ Andy has been our drum instructor for 5 years and provides a wealth of knowledge to our Campers. 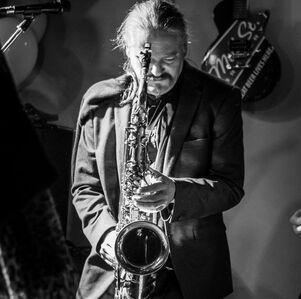 Don Featherstone
Don has been playing professionally, mostly on sax and bass, for over 30 years, in most styles and genres, including musical theatre stints, rock, pub, blues, and r&b bands.

He has had the good fortune of working with many bands and artists over the years, including Phil Nimmons, Plum Loco, members of Janis Joplin’s bands, Rik Emmett, members of The Spoons, Glass Tiger, The Kings, Elvis’s bands, as well as many of the talented camp staff.

Currently, he plays with Kevin Coates, Fog, Beggars Banquet and various other KW artists. He loves working with the teachers and students as music director of the Blues Camp.

Don has been the Music Director for the Grand River Blues Camp for 5 of his 8 years at the Camp. 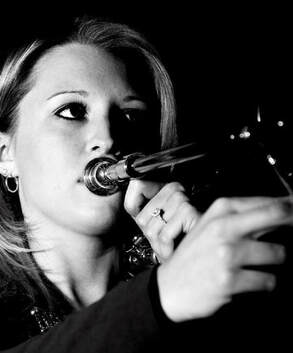 She played with the Guelph Symphony Orchestra for 8 years before joining the Stratford Symphony Orchestra in 2012. Lauren is an active Canadian Army Reserve Force soldier and has been the trombone section commander of the internationally honoured Royal Hamilton Light Infantry Band since 2007.
Lauren holds an Honours Bachelor of Music Education from Wilfrid Laurier University, and a Bachelor of Education from the University of Western Ontario.
​
When she is not teaching, Lauren enjoys freelancing and performing with many local ensembles, big bands, and brass groups. In her spare time, Lauren loves listening to jazz and classic rock, running and lifting weights, and spending quality time with her husband Andreas and their Olde English Bulldog, Bowser.   Lauren is in her second year as the horn instructor at Grand River Blues Camp. 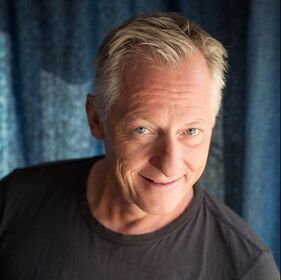 For 31 years he's been with the famous Lulu's Roadhouse Band, and performs solo gigs when he's not a hired sideman for recording artists.
​
​He's a lead vocalist, organist and synthesist always looking for his next musical challenge.

Mark is joining us this year for the first time, and we are pleased to have him on board. 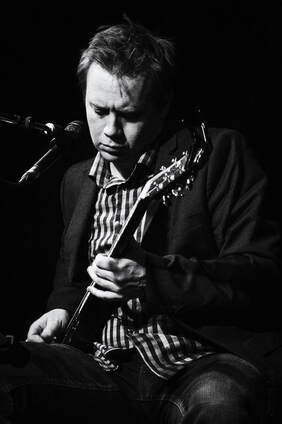 His work with Soulstack, including 3 studio albums and a live DVD, have garnered him substantial airplay and the opportunity to perform on many famous stages across the globe, as well as multiple awards including 3 nominations for Male Vocalist of the Year and many more for his band.

​He has had the opportunity to play with many of Canada's finest musicians in Soulstack, melding a unique melodic sense with gritty swamp rhythms. He can also be seen performing with the legendary Lulus Band locally in SW Ontario.

Jon joins Grand River Blues Camp for the first year having been a guest instructor in 2018. 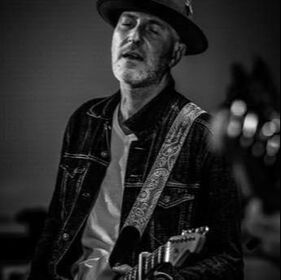 Dylan Wickens
Dylan Wickens is a busy working musician. As a guitarist, vocalist and songwriter, he performs with Dylan Wickens & The Grand Naturals, ​Northern Social and collaborative production, and Stone Free: a Tribute to Jimi Hendrix.

​This is Dylans first year on staff with Grand River Blues Camp and we know he will bring his passion for music and blues to share with our Blues Campers. 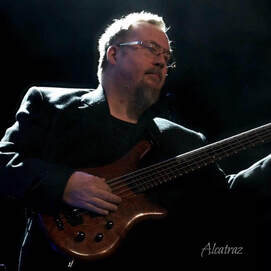 A master of fretted, fretless and stand-up bass playing Al was a  member of the Homewreckers with Mel Brown.

We are honoured to have "Dr Al" join the staff of Grand River Blues Camp this year.